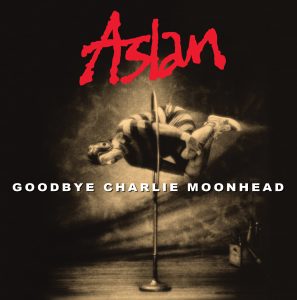 The multi award winning Aslan, who took their name from the heroic lion in C.S. Lewis’s series of books chronicling the fictional land of Narnia, released a demo single, ‘This Is’, in the Spring of 1986, which was a huge hit and became the longest ever play-listed single on Ireland’s pop radio station, RTÉ 2fm and this was just the beginning!

Faster forward 35 years, several albums later including ‘Feel no shame’, ‘Goodbye Charlie Moonhead’ and ‘Waiting for this madness to end’ and hit singles like ‘Different man’, ‘She’s so beautiful’, ‘Jealous guy’ and ‘Crazy world’, this is a night not to be missed!

Catch Aslan playing their hits up close & personal in this intimate setting.