Well what a start to 2014 with the news that Christy is in recovery from cancer!

He was over in the UK and the results show that his body is NOT producing cancer cells HAPPY DAYS!! Now we will be taking baby steps for now but ASLAN will be back on stage in the not too distant future. Christy made an appearance in Red Empire’s new video which is brilliant and the song “No Mercies” is great too. Check out the video on the Aslan or Red Empire Facebook pages

We are back in Joe’s studio writing new stuff.  It’s great being back at it. We will let you know when the new single is being released. 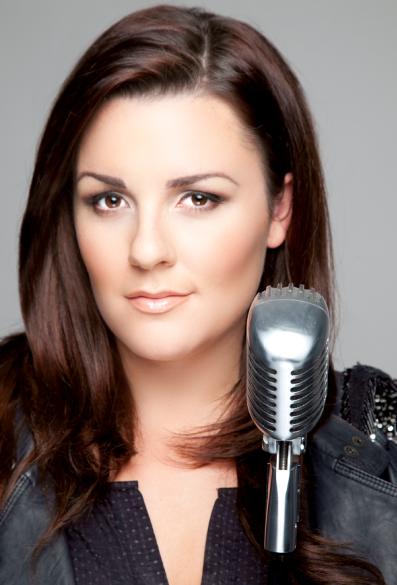 As regards my involvement with Eurosong 2014, rx we have been drawn song 5 on the Late Late Show on 28th February 2014. This is great as the voting starts straight after us! I just want to thank everyone for their help and support with this. Don Mescall & Lucie Silvas for writing the song, pilule Joe Jewell for producing the song, Ray Traynor for recorting it, Svenn & Sheena for all the hard work they put in which no one hears about, Paul Andrews and Daragh Murphy for making the video. Thanks to our very own Alan Downey and Rod O’Brien who will be playing drums and bass when we perform it, Christy Dignam for his vocal advice to Laura, Gar McCarthy from Red Empire who will be playing piano on it and is in the video, Daz Oglesby from Royseven who played bass in the video, my son JAKE who made his debut in the video on guitar and Ken Rice who put some amazing strings on the song and who will be providing me with 2 babes on strings when we perform it! No pressure there Ken! Ha ha! And finally, the wonderful Laura O’Neill for the amazing vocal she delivered. I am so glad I picked her as she delivers passion to the song every time she sings it. Please check out the video on Eurovision Ireland or on Aslan’s Facebook Page. I think we have a winning song so please vote for us on 28th February on the Late Late Show. The song “You Don’t Remember Me” is available to download now on iTunes. Please download it.

So please, keep an eye on our Aslan Website and Facebook page as there is lots of exciting things to be announced soon! Again, thank you all for staying with us through the bad and good times. Thank f*ck 2013 is over because 2014 looks like it’s going to be a good one!