A Night for Christy – Olympia Theatre 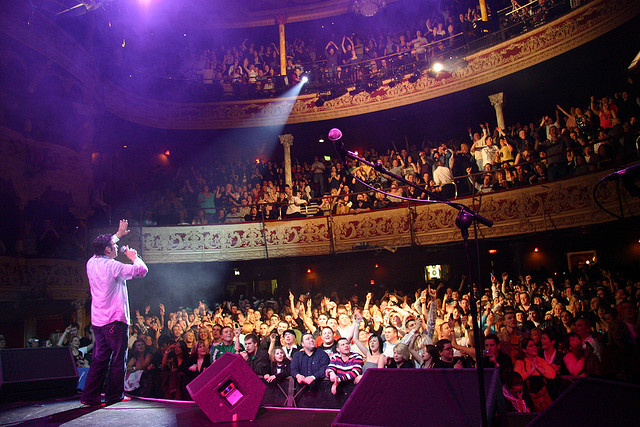 The Olympia Theatre are proud to present ‘A Night For Christy’ on Friday 21 June 2013. This unique event will feature the best of Aslan songs performed by the best in the industry as they come together to show their support for Christy Dignam on this very special night. Tickets from €30 including booking fee will go on sale from Ticketmaster outlets nationwide. this Friday 10 May at 9am.

The one-off event will feature performances from Bressie, dosage Danny O’Reilly (The Coronas), more about Horslips, advice Ryan Sheridan, Paul Brady, Shane MacGowan, Mary Black, Don Mescall,Tom Dunne (Something Happens), Jerry Fish, Steve Wall (The Stunning), Gavin Friday, members of Westlfe, Paul Walsh (Royseven) and a host of very special guests yet to be announced. All artists have handpicked their favourite song from the Aslan setlist and will step into Christy’s shoes for one night only. It’s an unmissable night for fans as they can experience each performers’ own interpretation of an Aslan song performed with Aslan exclusively in the Olympia Theatre on Friday 21 June.

The final line up is a closely guarded secret and the night promises to be full of surprises and excitement as fans will be eager to see who will take to the stage next and what song they have picked from the Aslan setlist. Performances on the night will include fan favourites Crazy World, Too Late For Hallelujah, This Is’, Chains, This Time, Gotta Make It, Down on Me, Catch Your Fall and many more.

7 thoughts on “A Night for Christy – Olympia Theatre”