OUR FANS ARE EVERYTHING.

WITHOUT THEM THERE IS NO US. 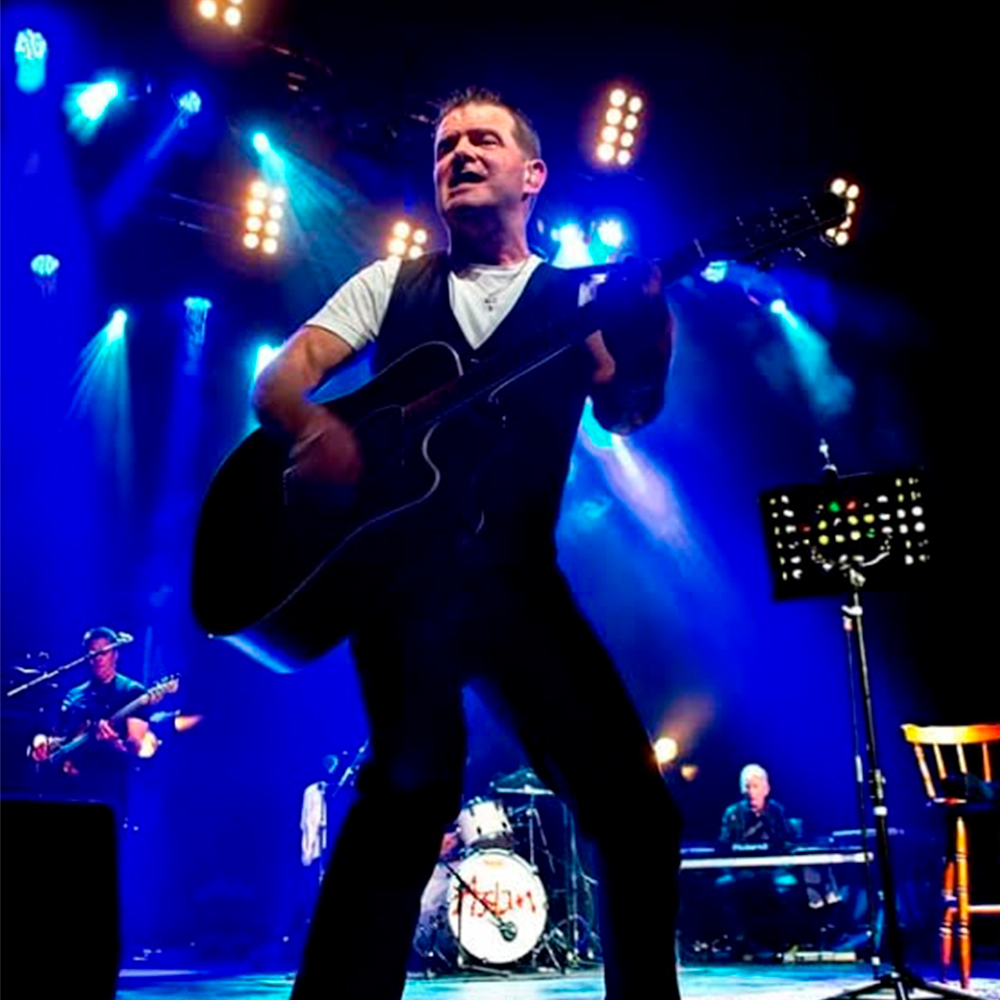 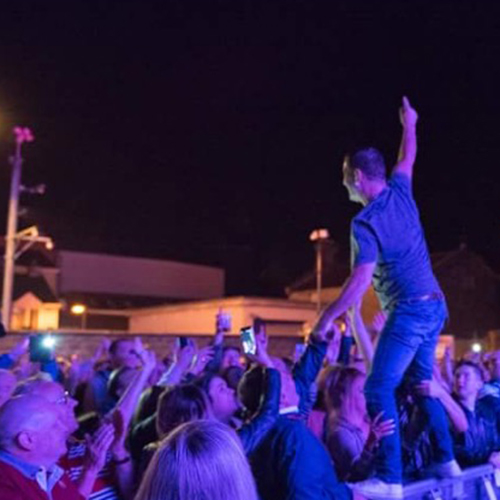 Aslan, who took their name from the heroic lion in C.S. Lewis’s series of books chronicling the fictional land of Narnia, sickness (Aslan is the Turkish for ‘Lion’), emerged from the working class areas of Finglas and Ballymun in Dublin’s Northside, in the mid 1980s. They released a demo single, ‘This Is’, in the Spring of 1986, which was a huge hit and became the longest ever play-listed single on Ireland’s pop radio station, RTÉ 2fm.

EXCLUSIVE Aslan merch is now available from our online store.